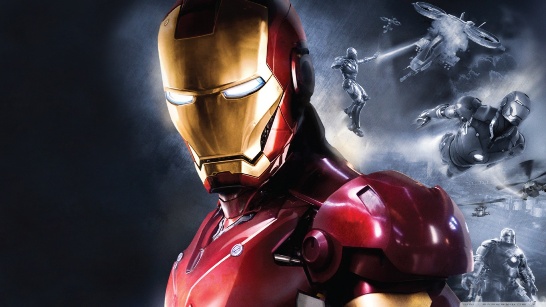 The fictional character Iron Man in the movies does possess a great deal of powers and all of his powers are in his suit. So what do you think if that suit can be built in real? Yes, US military is working on such a suit which possesses some of the characteristics of Iron Man’s suit.

The Tactical Assault Light Operator suit or what may get a shorter name (like Iron Patriot) when it comes in final piece, is said to have night vision, protection from gunfire and greater strength. The suit is under development at the MIT.

As per the reports, the suit will contain an on-board user interface which will enable the wearer to react to certain situations and make modifications to the suit. The suit is said to have containing liquid armor to make it more light weight. The liquid armor gets solidified when comes in contact with magnetic or electric field.

As the developers claim, one who wears this suit can literally walk through a gun fire. The skin panel will have sensors to detect body temperature & heart rate and will also work as a life support providing oxygen, heat or air. So ultimately it would be a great defensive technology for the army and when required army also can use the suit to make attacking measures.

If the military can commission such suits, there is no doubt with much more technological additions; the suits’ powers can be improved a lot and make it a battle ready. But as the Batman said in one of his movies “One man’s tool, other man’s weapon”; this suit should not end up in wrong hands and lead to mass destruction.