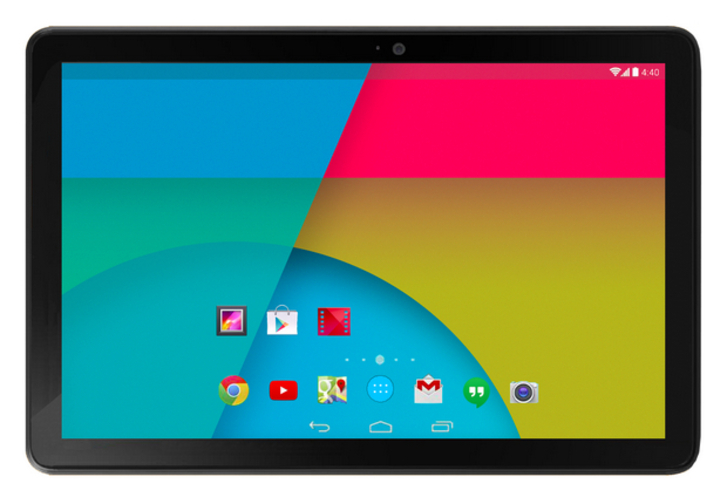 [1]A few hours ago, specs have appeared online a number for the new Google Nexus 10, second generation (2013 version).

Not a great surprise that information about new products or upgrades to existing ones appear just days before the Google conference. Nexus 10 2013 was also in the plan, a tablet which late last year significantly raised the standard for Android products.

The screen is shown as having the same diagonal and resolution, namely 10 inches and 2560 × 1600 pixels but is covered by Corning Gorilla Glass 3. Processor and the graphics are of the last generation, namely Snapdragon S800, probably still a quad-core processor at 2.3 GHz and the Adreno 330 for the graphics part. Storage is 32 GB, it is not known yet whether or not will support microSD slot and is helped by 3 GB RAM. The battery will have 9500 mAh and operating system expected in this model is, of course, Android 4.4 Kit-Kat.

What we observed in today’s rumor about Nexus 10 2013 is that ASUS could be the manufacturer of this model. Currently, there are no known official details about it, neither Asus nor Samsung, producer of the original Nexus 10 model, having no information on this subject.