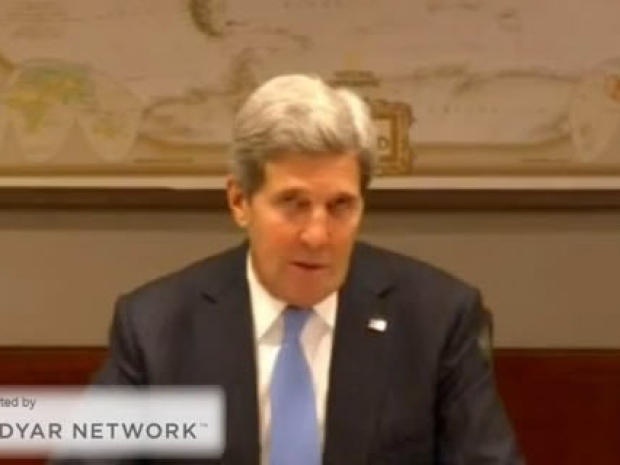 The US government has been the target of a media storm these past few weeks over their monitoring of other countries and their leaders. John Kerry, US Secretary of State and former presidential candidate, believes that the surveillance may have gone too far.

“The president and I have learned of some things that have been happening in many ways on an automatic pilot, because the technology is there and the ability is there,” Kerry said. “In some cases, some of these actions have reached too far and we are going to try to make sure it doesn’t happen in the future.”

He goes on to say that, “there is an effort to try to gather information, yes, in some cases inappropriately, and the president is now doing a thorough review, in order that nobody will have a sense of abuse.” While not specifically talking about the NSA in this instance, the notion here is clear: NSA and associated intelligence agencies have cross the line… in some cases.

Despite this, Kerry still believes that information gathering is useful and has a place, even if in this instance it has gone too far. He invokes the time after 9/11 as an example.

“The US and others, I emphasize to you, others, realized that we are dealing with a new world where people are willing to blow themselves up,” Kerry said. “There are countless examples. Look at Nairobi. What if you were able to intercept that? We have prevented airplanes from going down and buildings from being blown up because we have learned ahead of time of such plans.”

It is true that information gathering or spying has saved lives, and that generally most nations engage in such activities, but what do you think? Do you believe that the president and John Kerry had no knowledge that these activities had gone so far? Let us know in the comments below [2].