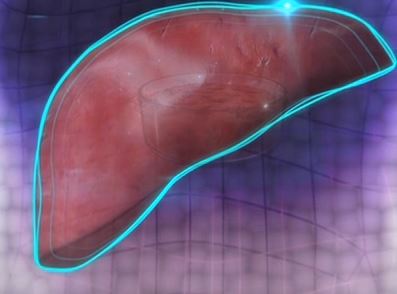 In April the bio-company Organovo produced the first ever 3D printed human organ — a liver. The liver, which was only a few millimeters across, only lasted 5 days but its success opened up a new realm of possibilities for human replacement organs. Recently, Organovo hit another milestone. This time they produced a human-like liver that lasted a full 40 days before failing.

Currently, the livers that are printed via a 3D printer are being used to study the effects of diseases and drugs in a real time scenario. Traditional testing protocol uses a few cells from the liver which only survive a few days, not giving researchers adequate time to fully study the effects of a disease or drug. Organovo uses both functional hepatocytes and structural endothelial cells to create their working liver model instead of just the functional hepatocytes most researchers use.

While 40 days may not seem like a long time, especially when you consider that a human liver replenishes its cells every 300 to 500 days, it is a big step in moving towards a full sized, replacement liver created by a 3D printer. There are more nuances to figure out, such as creating the blood vessels the liver needs to function. Thanks to the success Organovo has had so far, they are well on their way to creating a human sized functional liver.