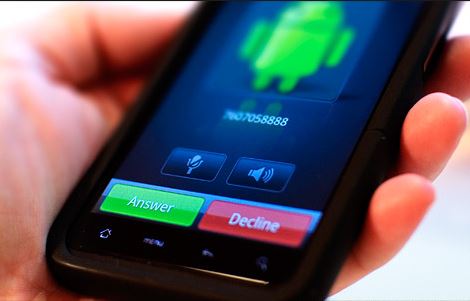 The National Security Agency (NSA) has been known to monitor activity without anyone knowing about it. (Or, at least, without anyone knowing about it prior to Mr. Snowden’s leaks.) It’s the thing that has gotten them into so much hot water. There are many things the NSA can do that are not refuted. Other things, however, not so much. NSA’s ability of being able to track cell phones even when they are turned off have some companies scratching their heads.

According to an article [2] ran in the Washington Post earlier this year, the NSA not only has the ability to track your fully powered down cell phone, but it has had the ability to do so for almost a decade. The problem? No one knows what technology they have that can even begin to do what is claimed.

Google out and out rejected the idea that the Android handsets could be controlled while turned off:

“Google has no way to turn on a device remotely. When a mobile device running the Android operating system is powered off, there is no part of the operating system that remains on or emits a signal.”

Nokia and Samsung echo Google’s sentiments while Ericsson vice president Elaine Weidman Grunewald also agreed that a phone fully powered off does not transmit any type of signal that can be traced. An Ericsson VP and a spokesperson for Samsung, however, speculated that malware could possibly allow for tracking a device even when the phone is powered off. Their train of thought is that the malware or spyware could mimic the battery being full drained or phone powered down while acually leaving the phone still active.

It should be said, it is very possible that sources who told the Washington Post that NSA can track turned off phones are either wrong or are misinformation. However, assuming they are accurate and spyware or malware is involved, how does the NSA get it onto your phone? Also how good is the technology? This ability has supposedly been around for nearly a decade and smartphones are still relatively new in the grand scheme of things, so has the technology evolved over the years There are lots of questions no one is bothering to answer.