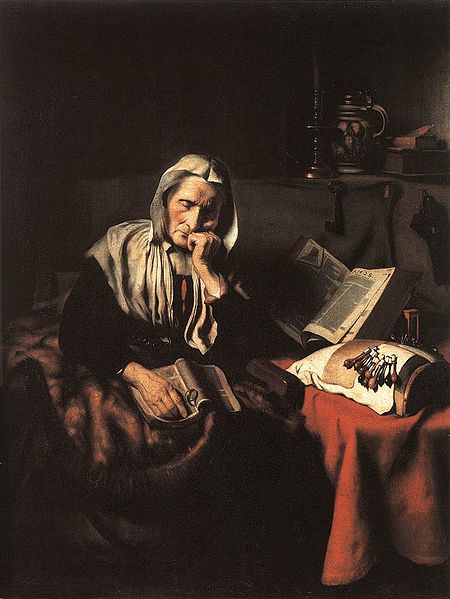 For years, we have been wondering why old people have such a musky smell. Every time you set foot in the home of an old(er) person, for example your grandmother or grandfather, it is likely you came across a distinct smell (which, depending on who you are, may be a good or bad smell). Well, guess what? It is not all in your head, according to science.

Dr. Eric Shapira, a Gerontologist and author of ‘A New Wrinkle: What I Learned from Older People Who Never Acted Their Age’, stated that it is difficult to pinpoint the main reason for the smell. However, he did went on to say that the whole thing is a process of what happens to the body as we get older. This make sense because a child usually doesn’t have a strong body odor, but you’ll begin to notice changes as they get older.

Studies have shown that the body chemistry changes from within as we get older, which produces a certain scent. The smell varies, but at the end of the day, still very noticeable. Interestingly enough, the study shows that a middle-aged man smells the worst when compared to a middle-age woman. Basically, women smell better than men, which is no surprise since us men are dirty hags and women are like skittles… taste the rainbow. (Get your mind out of the gutter, I’m just trying to be funny.)

Things begin to get weird when the study [2] shows that when men hit the sweet age of 80, we’ll begin to smell like women. OK, that’s as far as I go with this article, go read more about it at the via link.