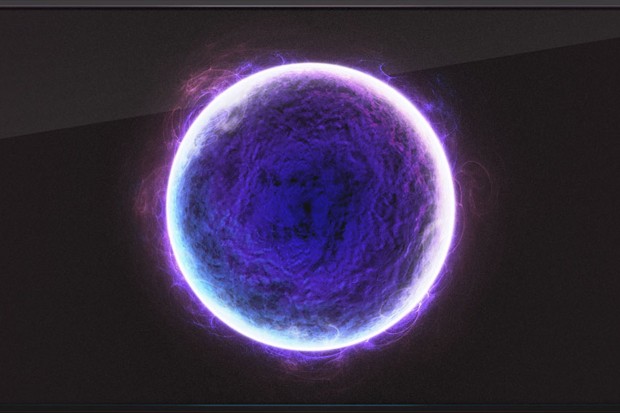 Valve has just announced that SteamOS will be released on December 13, 2013.

The new OS will be coming out at the same time as the beta versions of Steam Machines as well as Steam controllers, which are being delivered to 300 participants. Unfortunately if you live outside of the US you won’t be able to participate, “because of regulatory hurdles” according to the company.

“This was not our original plan, and it means we can’t collect beta feedback from Steam customers worldwide, which is pretty unfortunate,” Valve said in a statement. “All things considered, we’re sure it was the right decision, because the alternative was to delay the whole beta beyond the point when we’d be able to incorporate any feedback into the 2014 products.”

Valve already has a pretty great track record, so it will be interesting to see how their new OS, which is based on Linux, works out, as well as their new Steam Machine and Controllers.