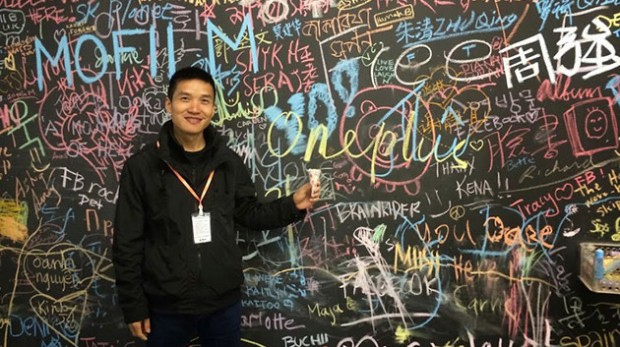 According to Pete Lau, who used to be an executive with Oppo but now runs his own company OnePlus, OnePlus is partnering with Cyanogen and they will create their first smartphone together, which has been named the “OnePlus One.” The OnePlus One is going to be the first smartphone that runs Cyanogen’s version of Android OS straight from the manufacturer and it is part of OnePlus’ goal of creating the best smartphone out there.

“What’s coming is one of the most popular mobile operating systems specifically developed for the best hardware, with a unique twist. The smartphone industry is ripe for disruption, and 2014 should prove to be a huge year for the future of the market,” Lau said.

Steve Kondik, Cyanogen’s CTO who co-announced this new venture with Lau, agrees. “Upon hearing Pete’s vision for OnePlus, it was clear we had found the right partner. By combining our software expertise with Pete’s background in hardware and design, we’ll develop a phone that will exceed both of our expectations,” he said.

They aim to launch the OnePlus One sometime before July of 2014. Price is yet unknown.