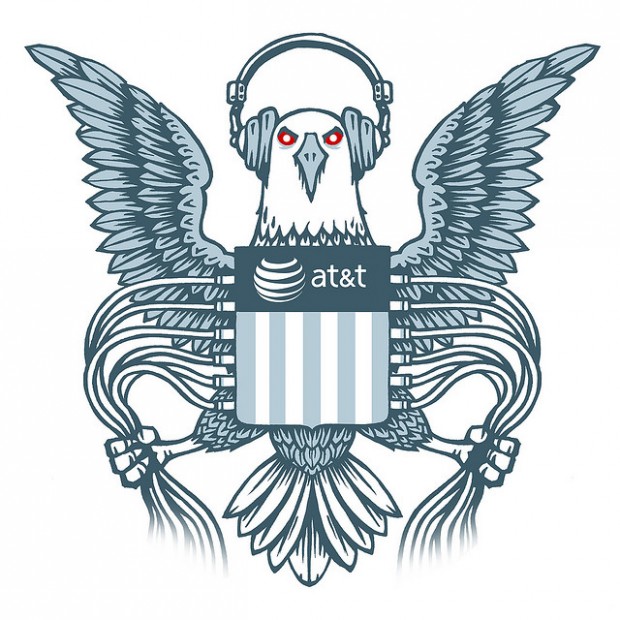 The New America Foundation (NAF) have written a report in which they say that the bulk surveillance conducted by the National Security Agency (NSA), has “no discernible impact” on preventing terrorist actions.

The report in question is called “Do NSA’s Bulk Surveillance Programs Stop Terrorists? [2]” and also says that the NSA has exaggerated how useful its “bulk surveillance techniques” are.

The report cites the case of Basaly Moalin. The NSA claims that through their methods they were able to quickly catch Moalin, who was a San Diego taxi driver that gave $8,500 to an associate who was connected to al-Qaeda. It turns out the case wasn’t resolved as quickly as the NSA claimed.

“According to the government, the database of American phone metadata allows intelligence authorities to quickly circumvent the traditional burden of proof associated with criminal warrants, thus allowing them to ‘connect the dots’ faster and prevent future 9/11-scale attacks,” it says in the report. “Yet in the Moalin case, after using the NSA’s phone database to link a number in Somalia to Moalin, the FBI waited two months to begin an investigation and wiretap his phone.”

The reports main suggestion for how counter-terrorism can be handled in the United States is that more energy and resources need to be given to local authorities.

“The overall problem for US counterterrorism officials is not that they need vaster amounts of information from the bulk surveillance programs, but that they don’t sufficiently understand or widely share the information they already possess that was derived from conventional law enforcement and intelligence techniques,” the report states.