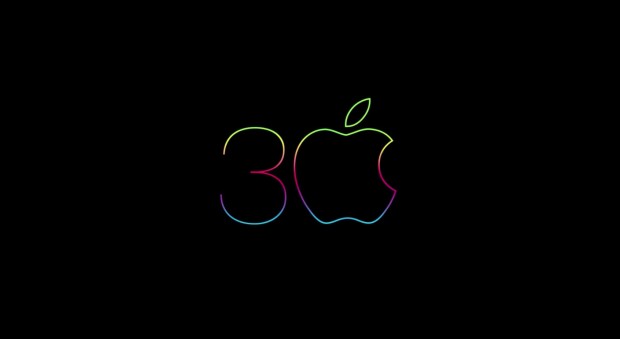 I is the Mac’s 30th birthday. The original Apple Macintosh was released on January 24th, 1984. The company is celebrating the milestone by updating the website [2] with interactive pages featuring a timeline of the Mac over the years [3] and an interactive poll about your first Mac [4]. They’ve also released a brand new video highlighting some of the pioneers that have used the Mac in their field: 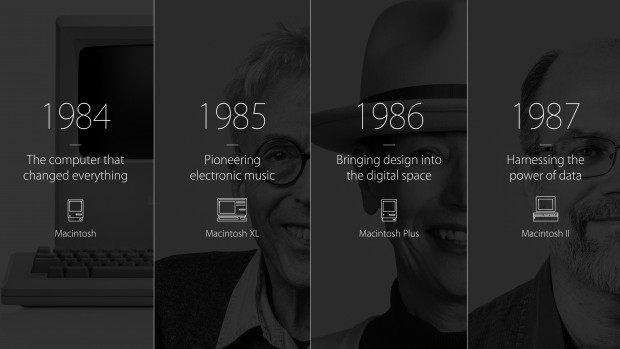 According to Apple’s poll, the most popular first Mac was the Macintosh 512ke that came out in 1986. What was your first Mac? Let us know in the comments! [6]