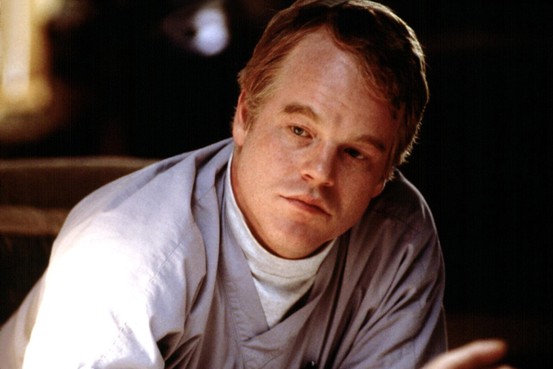 Philip Seymour Hoffman has been found dead in his apartment in New York.

The world-renowned actor was only 46 and the police have confirmed that a drug overdose was the cause of his death. The actor had been known to struggle with addiction in the past. David Bar Katz, who is a friend of Hoffman’s and playwright, found him in his apartment after he failed to get a hold of him, and there was heroin in an envelope as well as a syringe in his arm.

“I saw him last week, and he was clean and sober, his old self,” said Katz,  who called 911 after he had found Hoffman. “I really thought this chapter was over.”

Since the news of his death has been released there has been an outpouring of support from Hollywood as well as the New York community in which he lived. His family has also released a statement, saying that “we are devastated by the loss of our beloved Phil and appreciate the outpouring of love and support we have received from everyone. This is a tragic and sudden loss and we ask that you respect our privacy during this time of grieving. Please keep Phil in your thoughts and prayers.”

Hoffman was incredibly well known and respected for his versatility in roles and an ability to command attention while on screen. Aside from recent roles in films like ‘The Master’, ‘Charlie Wilson’s War’, and ‘Doubt’, he also won the Academy Award for ‘Capote’ in 2006 for his performance as Truman Capote. Already he is a presence that will be sorely missed.