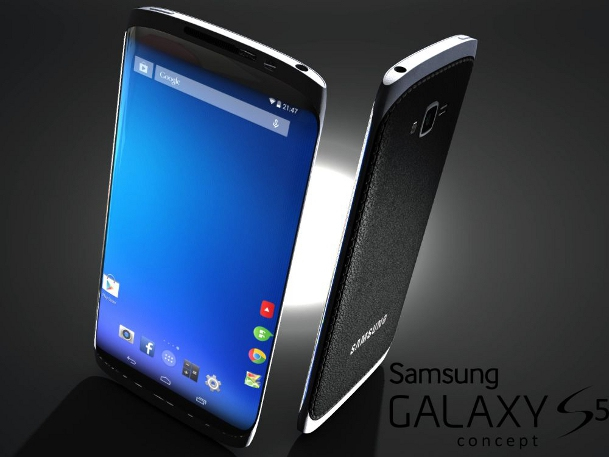 A report from The Korea Herald claims to have some details regarding the upcoming flagship phones from Samsung and Apple. 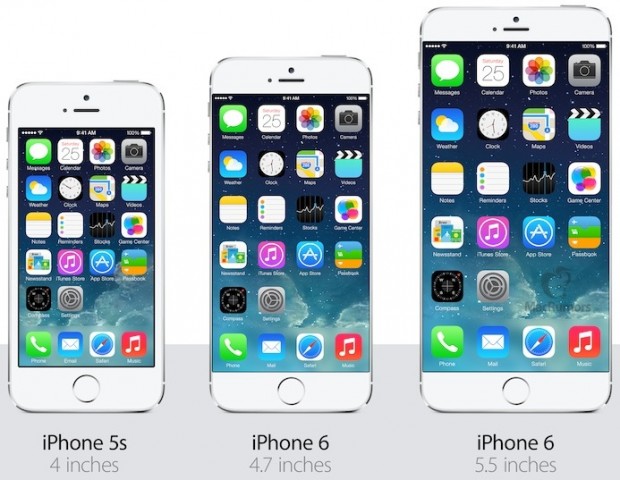 The report also mentions that Samsung’s biggest rival Apple is testing a prototype of the iPhone that features a “bezel-free” display. An iPhone with a significantly reduced bezel would make sense, especially considering that the next phones from Apple are widely expected to adopt larger screen sizes. Reducing the bezel would allow Apple to increase the screen size without using a significantly larger body for the phone.

It might be awhile before we find out if the rumors concerning Apple are accurate, but Samsung on the other hand, should be revealing details on its Galaxy S5 this month [3].