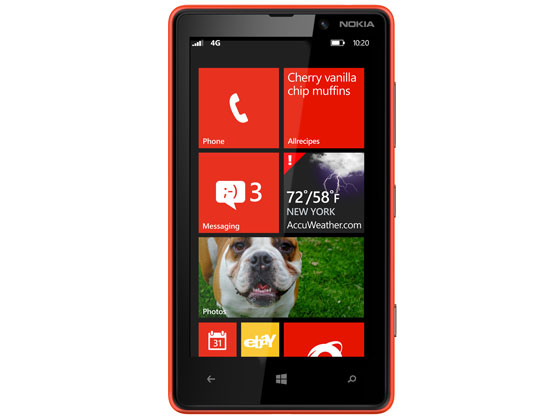 So this is kind of awkward. Sources familiar with Microsoft’s plans tell The Verge that the company may be planning something drastic to gain some ground on rivals Google and Apple. And by drastic, I mean allowing Android apps to run on both Windows and Windows Phone.

Ever since the launch of Windows 8 and Windows Phone, Microsoft has been trailing behind in some of the most important aspects of a mobile and even desktop ecosystem: apps and developer support. While Windows 8 retains the traditional desktop environment, granting access to the ungodly amount of apps that have been made available for Windows over the years, the same thing can’t be said for the Metro environment the company has been trying to push. Windows Phone on the other hand, has been trailing in shipments and therefor developer support has been shaky.

Enabling Android apps on Windows devices could be treated as a sort of temporary solution to help increase shipments, but process would require an overhaul in the OS, which probably won’t be coming anytime soon. In the mean time, Microsoft and its new CEO Satya Nadella need to decide if the risk is worth taking or if it would even pay off. BlackBerry attempted the same thing years ago — it didn’t end well.