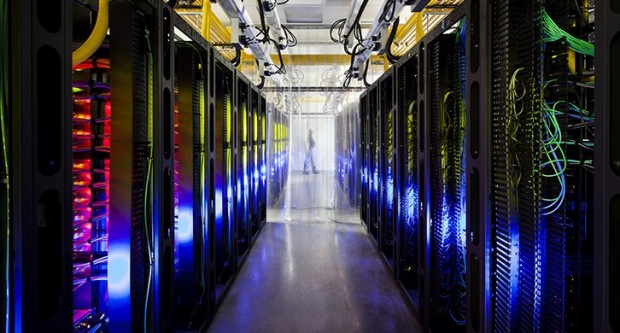 The average internet speed currently sits at around 10Mbps. Google Fiber, which has only rolled out to a handful locations is world’s better at 1Gbps. But according to report from USA Today, Google doesn’t want to stop there — the company is currently working on achieving speeds of up to 10 gigabits per second. That’s Google Fiber… times ten.

Google CFO Patrick Pichette announced the company’s intention to bringing the world’s internet speed up when he spoke at a Goldman Sachs Technology and Internet conference. But while that intention won’t result into 10 gigabit connections reaching the average consumer anytime soon, it’s the intention that should be commended here:

“That’s where the world is going. It’s going to happen. why wouldn’t we make it available in three years? That’s what we’re working on. There’s no need to wait.”

There is no need to wait, indeed. Hopefully that kind of speed, or even a tenth of that speed proliferates across the world in the next few years.