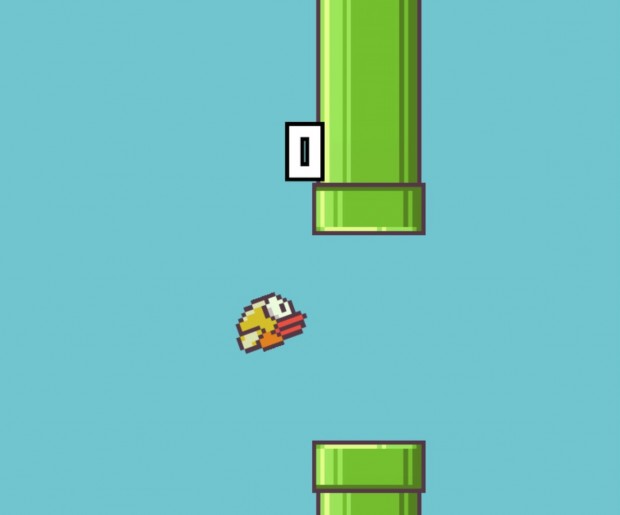 Despite Flappy Bird’s popularity, there are still a good number of people out there who never downloaded or even tried the game. Those people, unfortunately, will have a very difficult time if they’d like to land this particular game developer job in China.

China News reports that a strange job listing had appeared online in China over the weekend, a job with the expected set of requirements save for one: the ability to play Flappy Bird:

Kotaku says that Mr. Tang, who is responsible for the posting, said that the game was “a good way to figure out the personalities of an applicant.” He also adds that applicants that came in and played Flappy Bird “were in high spirits.”

Mr. Tang doesn’t shy away from the fact that including Flappy Bird as a requirement has netted their company more attention, but I’d agree that it’s a unique way of see people’s personalities. You probably don’t want to hire someone who ends up tossing their phone in frustration for example.