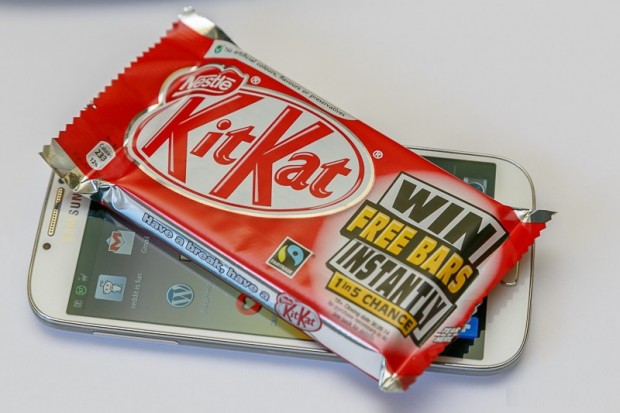 Android 4.4 Kit Kat – the latest version of the Android OS was launched with the Google Nexus 5 in late 2013. Since then, all other current Nexus devices have received  the upgrade to Kit Kat. So have a couple of other devices like the HTC One and Moto X. While most manufacturers had already released a list of devices in December [2], which were to receive the bump-up to Kit Kat, it came as quite a surprise that the world’s largest smartphone maker – Samsung, chose to be tight-lipped about their plans.

Although there was a probable list outed, based on some leaked internal documents, no official statement was released by the Korean giant. Most Samsung flagships, including the Galaxy Note 2, Note 3 and the Galaxy S4 were still stuck on various flavors of Jelly Bean, causing some degree of anxiety to their owners. Up until today that is.

Earlier today, Samsung has finally taken the wraps off a full list of devices that are guaranteed to receive the update to Android 4.4.2 Kit Kat. The updates will start rolling out immediately, starting today. As a matter of fact, some owners may be already looking at a system update notification on their device screens as I type this.

Samsung plans to directly update its devices to Android 4.4.2, effectively bypassing the Android 4.4 and 4.4.1 updates. Android 4.4.2 is said to be the most stable version of Kit Kat, with fixes for all the initial bugs and kinks that appeared in the initial 4.4 release. Without further ado, here’s the list of Samsung devices in the U.S that would be receiving the bump up in the days to come. Keep in mind though that if you own a carrier-branded device, the updates may be slightly delayed as some carriers tend to take longer to validate and roll out the update than others.

So there you have it. If you’re located in the U.S, and own one of the devices listed above, you should be getting the update to Kit Kat soon enough. The rollout is likely to be in phases, so some users may get the update earlier than others. If you are feeling excited, and impatient to taste Kit Kat, you could go to Settings > More > About Device > Software Updates and tap Check for Updates to check if there is something waiting for you. The update happens over-the-air or OTA. So do make sure that your phone carries sufficient battery charge and you have WiFi connectivity handy, unless you are on an unlimited data plan. If you have already received the update earlier today and are enjoying official Kit Kat  on your device right now, do let us know in the comments section below.