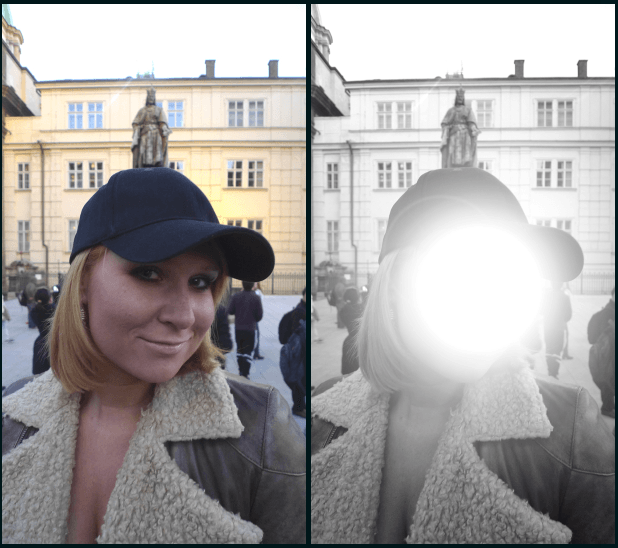 The world is slowly becoming a place where privacy does not matter, where people get to wear fancy glasses with cameras ready to take your picture. Well, you can fight back if you have $14.99 to spare by purchasing, Justice Cap.

Weird name, but it appears to do what it sets out to do. What’s that you ask? Simple. Justice Cap has the ability to make your face invisible to cameras, though bear in mind the Justice Cap only works in low-lighting conditions. It could work in brought daylight, but only a fraction of your face would be blotted out.

The moment you look at one of these caps, you would likely not realize that it incorporates high-powered LEDs on the visor. It’s these high-powered LEDs that allow Justice Cap to work its magic by blocking your face from digital cameras and facial recognition systems. Pretty awesome, right? Good.

Unfortunately, these caps only come in one color, and following video has a very annoying voice over. Not sure what they were thinking, but that was a fail on the highest order. At least Justice Cap has promise, and that’s what’s really important here.

Now, are you prepared to get a Justice Cap to stay one step ahead the Google Glassholes and the government?