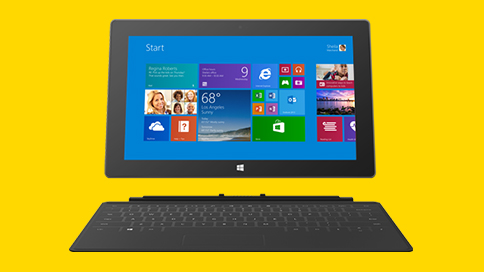 One of the most annoying things that can happen when using your computer is being flooded with ads from adware programs — ones that you didn’t even know about or intentionally install. Thankfully, Microsoft knows this and is introducing a new policy that has these pesky programs in its crosshairs.

Microsoft says the new system will be in place by July 1st, and it will block adware programs that don’t give users an easy way to close advertisements, ones that don’t clearly state which program is creating the ads and ones don’t give users an easy way to uninstall them. The last one in particular will force advertisers to name their programs to exactly match the name shown in the advertisement, making it easier for users to know what to uninstall.

This new system will be in place for everyone that uses Microsoft security products. The company is giving adware developers three months to comply with the new policy.

This move comes on the heels of Google removing Chrome extensions that it found to be injecting adware into their browser. But as long as advertisers are willing to fork over money to developers to drive traffic to their ads, the war with adware could be an endless one.