If Windows is taking a while to shut down, you can give it a boost without any extra software. You can speed up the shut down from the registry in Windows Vista, 7 or 8. Just follow the steps outlined below.

First, open the registry by entering regedit in the Start menu’s search box. Alternatively, open it with Run by pressing Win + R. Then input regedit in Run to open the window below. 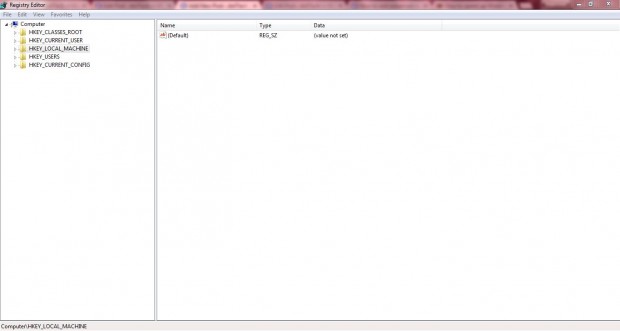 Browse to HKEY_LOCAL_MACHINE/SYSTEM/CurrentControlSet/Control as in the shot below. On the right pane you’ll find WaitToKillServiceTimeout. That will have a value somewhere between 12000 to 20000. That’s the number of milliseconds it takes for Windows to shut down. So 20000 amounts to 20 seconds and 12000 is 12 seconds. 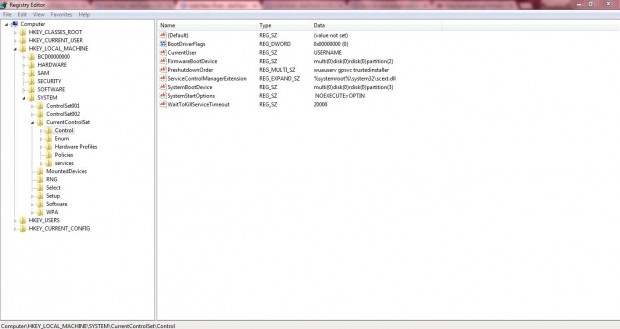 Click WaitToKillServiceTimeout to open the Edit String window in the shot below. There you can enter an alternative number in the Value data box. To shave a few seconds off, enter a lower number in that window and press OK. However, remember that the value should not be set to 1000 (one second) or lower as Windows won’t have time to shut down correctly. As such, make a more marginal adjustment to the original number.

Do the same to the following registry keys:

Close the registry editor, and then shut down Windows. It will now shut down a few seconds faster than before!