By default, a shortcut icon will be automatically added to your home screen every time you download and install a new app from the Play Store. It’s a common setting for Android users. However, this can also make your home screen appear messy and crowded. It would often leave little space for your widgets, memos and other important apps. So if you’ve already had enough of your crowded home screen, it’s time to do some clean up!

First, you will need to delete some app icons from your home screen. You should consider deleting the shortcut icons of those apps that you do not often use.

After cleaning up your home screen, you also need to make sure that your device won’t automatically add those shortcut icons of your newly installed apps. If you are mainly downloading apps from the Play Store, then here’s what you need to do:

How to install new apps without adding shortcuts to home screen 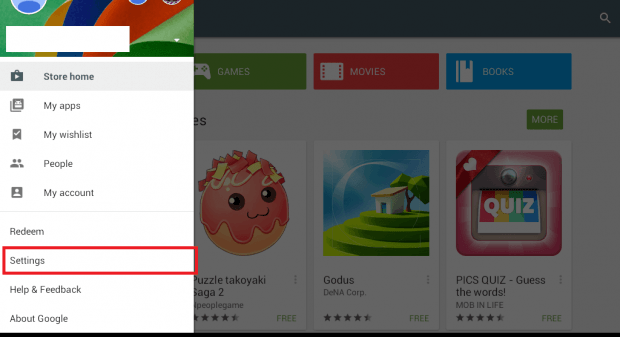 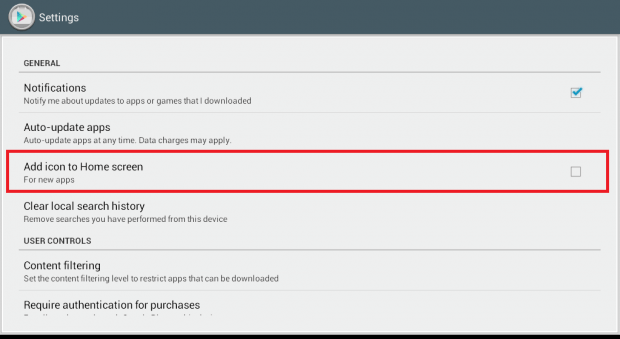