If you are an avid fan of Android and iOS there’s a great chance you aren’t going to get to enjoy both operating systems at once because it’s expensive enough to own one smartphone let alone two. Thanks to a new Cydia tweak, Andrios, we can install a tweak that installs the popular and up-to-date Android Lollipop UI on our iPhone’s or iPad running iOS 8.

Android 5.0 Lollipop comes with the material design UI, materiel design in the app drawer, the ability to pick up tasks where you left off, multiple device compatibility, camera updates, new smart notifications, new Quick Settings, Android Beam, Android RunTime, tap and go NFC payments and more. Now of course, you don’t get a full replica of what Android has with it’s features, but you do get most features giving it the Lollipop feel. 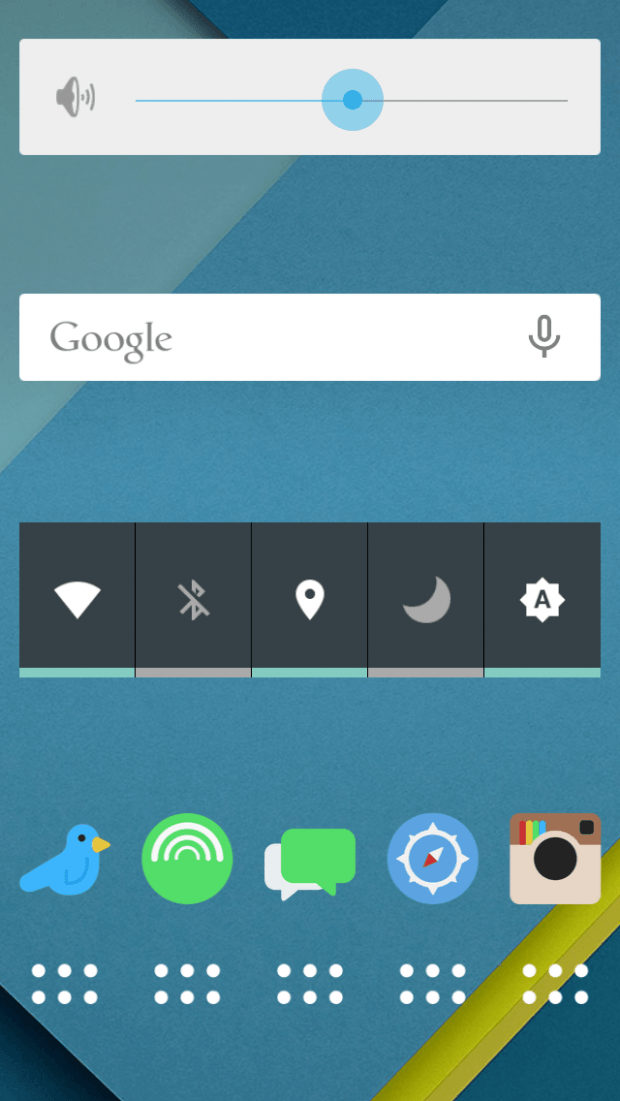 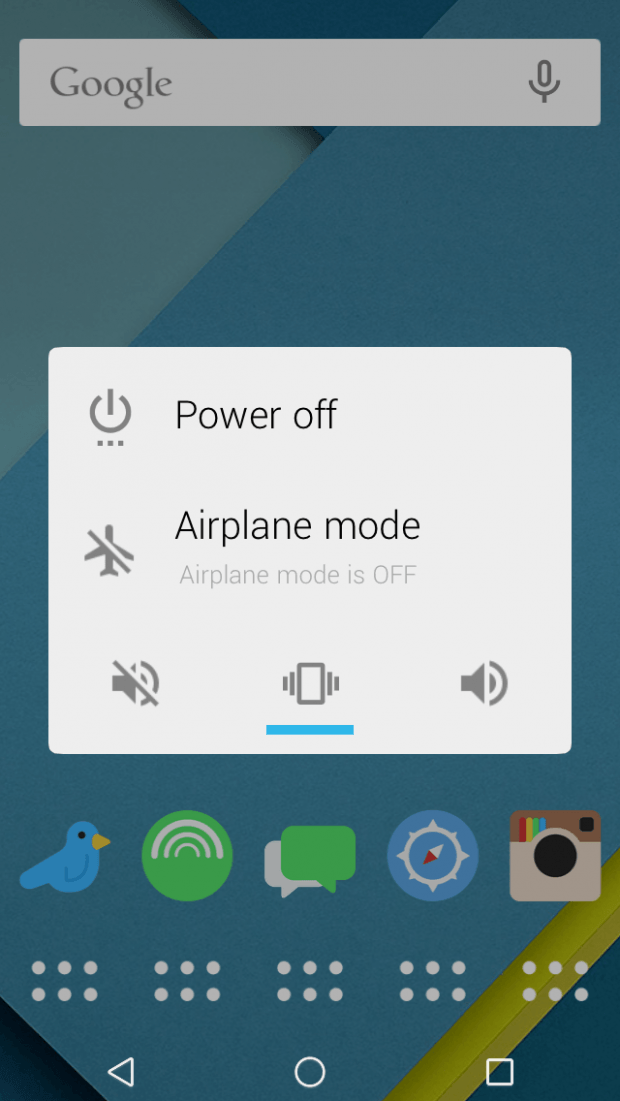 HOW TO INSTALL ANDROID 5.0 LOLLIPOP UI ON IPHONE

Note: There is no iOS 8.3 jailbreak out yet at the time of writing this post. However, if you are reading this in future and you know it exists then of course you can jailbreak on that and this tweak will likely be compatible.

2. Tap to open the Cydia application that’s on your Springboard after completing the jailbreak guide.

3. Install the Andrios tweak and Respring.

Once done, you’ll have the Lollipop OS with the Google search bar at the top and the action bar down below. As with most trusty Cydia tweaks, you can pick and choose which parts of the Lollipop OS you want active on your iPhone and you can stop others. That way if there’s one particular feature from Lollipop you don’t like you can not have it.