Sudoku is a game in which you fill out a grid so that the rows, columns and sub grids include all the digits from one – nine. Now you can add this game to OpenOffice Calc spreadsheets. The Sudoku OpenOffice plug-in adds formatted Sudoku grids to spreadsheets.

This is the Sudoku page [1] on OpenOffice’s website. Press the download button on that page, and select Open with to open the Extension Manager. Then you can run through the setup wizard to add this plug-in to Calc.

Open the Calc application. Click Tools > Add-ons and Sudoku to open the window below. That includes a couple of options to set up the Sudoku grid with. 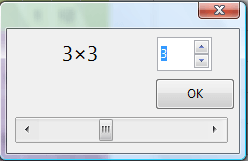 First, adjust the number of subgrids in the grid by entering an alternative number in the text box. For example, entering four sets up a 4 x 4 grid. Below that there is also a slider bar that adjusts how many of the numbers are filled on the grid. Drag that bar further right to reduce the number of numbers included.

Then press OK to add the Sudoku game to the spreadsheet as shown in the shot below. The grid is formatted with colored squared. On the right there is a cell that tells you how many empty squares are left for you to fill out. 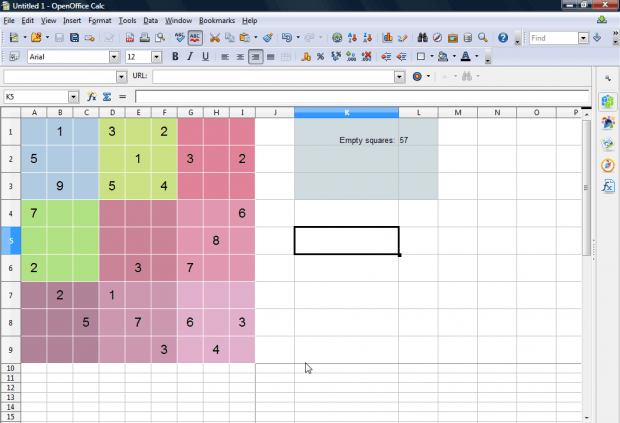 You can adjust the formatting of the Sudoku grid if required. To format the grid colors, select their cells, right-click and select Format Cells to open the window below. Then click the Background tab to choose an alternative color for the selected cells. In addition, select the Font tab to choose alternative fonts and add other formatting such as italic and bold. 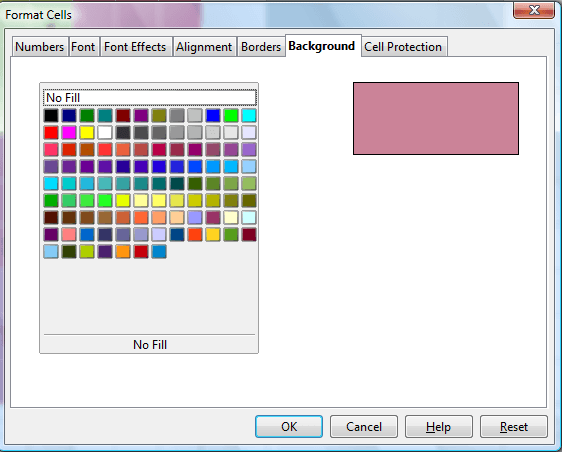 So now you can quickly set up Sudoku games with OpenOffice Calc. You can also install freeware software such as HoDuKu [5] that generates Sudoku grids.