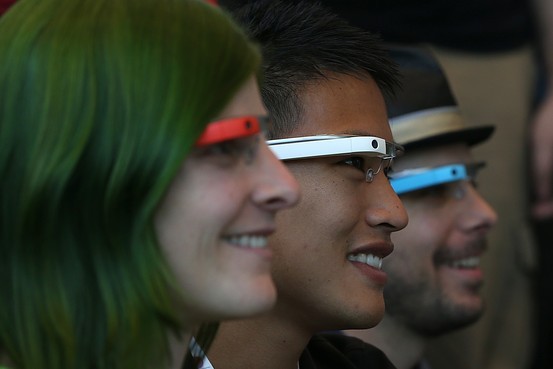 Even if they are not regarded with much enthusiasm by potential buyers and their limited functionality attracts enough criticism in press, gadgets like Galaxy Gear and Google Glass glasses arouse more and more interest to hardware manufacturers, eager to give rise to a new niche of products to increase profitability already obtain by selling tablets and smartphones. Of these, the giant Microsoft seems determined to enter early in the game, launching its own version of Google Glass glasses.

According to a source that talked to Wall Street Journal, Microsoft is in the prototype testing phase of a new gadget connected to the Internet, similar to Google Glass glasses. Moreover, the Redmond company had already contacted several suppliers of components originating from Asian countries, demanding supply assemblies for camera and other electronic components essential. The same source states that the prototype now in development may differ significantly from the final version or never enter into mass production, if it is found that the resulting product will not be quite a competitive solution for those from Google and other industry rivals. Unfortunately the appearance and how the new Microsoft glasses are used are not known, the invention is still kept away from prying eyes.

On the list of gadgets from Microsoft we can find a bracelet that would be able to monitor vital signs and other parameters useful in running sessions, but also smart watches that takes some of the functions of a smartphone.

The fact is that the new niche devices reserved to smart worn gadgets, which experts from ABI Research analysis company say that will record sales of 485 million units by 2018, are coldly regarded by potential buyers. Thus, a market survey conducted by Forrester Research among Americans shows that only 12% of respondents indicated pleased to carry the gadget with internet access, whether it is produced by a reputable credible company.