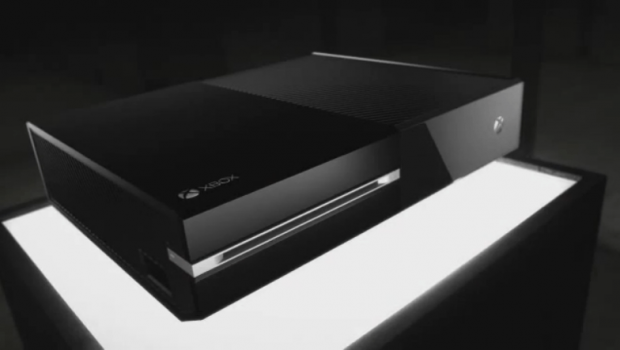 Rumors are circulating that the new Xbox One is going to be more user friendly than previous versions of the console. According to a listing found Dell’s web store, the Xbox One will be able to run Windows 8 apps and even sync to your desktop tablet, television, or phone.

The accuracy of the claim is up in the air. A statement from Microsoft simply said that “the suggestion that all Windows 8 apps run on Xbox One is not accurate.” It’s a vague statement but it leaves consumers to believe that maybe the Xbox One will be able to run at least some Windows 8 apps even if it won’t run all of them.

Due to the fact you can go online with the new system and will be able to use Skype the compatibility of some of the apps is possible. You may need a Wi-Fi keyboard and mouse to utilize them but there is some potential there.

The biggest problem will be the human interface. Many apps need a keyboard and mouse to use, Microsoft will have to develop an emulator for the Xbox that can be used through the controller if a Wi-Fi keyboard and mouse are not available.  Touch apps would not be available at this point.

Will you be able to get rid of your gaming laptop for the new Xbox One? Not a chance.