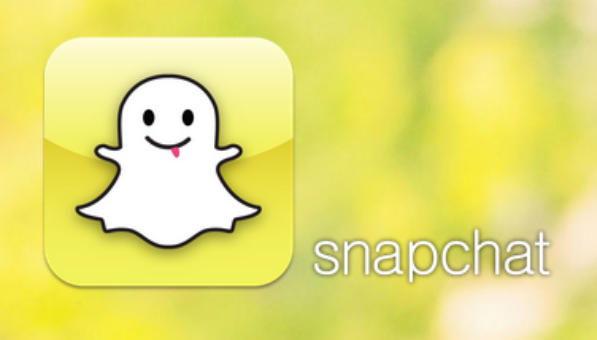 As time goes by, people are more concerned and interested in gaining evermore privacy, and even the slightest hint at the invasion of privacy sets people ablaze with rage. This leads technologists to come up with ways which can render more privacy to people. Since Facebook, Twitter, Google, Microsoft and other big tech firms have failed to achieve that (according to the Edward Snowden scandal), Evan Spiegel, the co-founder and CEO of Snapchat, found a way that could fill this gap of need for privacy.

Snapchat is a messaging service, which is quite an innovation in its skin. It lets users send pictures and messages to recipients, and after 1 second-10 seconds, the messages and pictures are automatically deleted from Snapchat’s servers and the recipient who has received the messages and pictures. It is highly popular amongst teenagers and adults, who crave privacy. The controversies that surround Snapchat are here to stay, and we won’t discuss them, as they are beyond the scope of this article. Snapchat was launched in 2011, and because of its promising potential, investors from around the world have expressed interest by offering handsome money offers for its acquisition. Most recent offer was made by Facebook of a whopping $3 billion, which Evan Spiegel simply turned down.

Sources close to Evan Spiegel say that Evan will only consider a complete sell-out of Snapchat after next year when he believes Snapchat will have many more users and, hence, worth a lot more than all the current offers. In addition, sources say that Evan will also sell a large chunk of his own share in the company after selling Snapchat completely.

What fate holds for Snapchat is quite uncertain at this point, but what is certain is that Evan Spiegel is gambling on the future of his company.