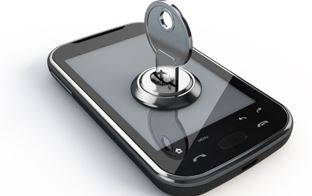 The American Federal Communication Commission (FCC) informed cellphone service companies to begin allowing customers to freely unlock their phones at the end of their contractual obligations. According to FCC chair Tom Wheeler, this is a move that has been in the works for the past eight months.

“Enough time has passed and it is now tie for the industry to act voluntarily or for the FCC to regulate.” Wheeler said in a letter to CTIA, the Wireless association. He hopes that the Association will include the right to unlock policy by December, just in time for the holiday season.

The CTIA is willing to work with the FCC request and is beginning to move forward. There are hurdles such as provide full interoperability of phones for the association to overcome before the policy can go into effect.

Sina Khanifar, the person responsible for the White House petition on unlocking issue, said, “The CTIA should respond by moving quickly. However, it’s important that actions by the FCC not derail the important work being done in congress on the issue. Congress needs to pass a bill that would enable consumers to unlock their devices on their own, without requiring carrier cooperation.”

The White House and members of congress are supportive of unlocking policies.