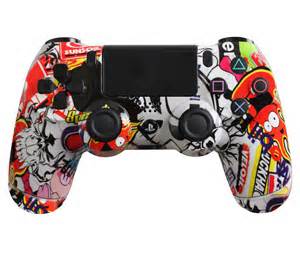 This fall and till the summer of 2014, every tongue will be wagging about PS4 and Xbox One, debating whether one is better than the other. Since it is a norm that gaming consoles are released along with their intricate accessories, this time, as last time, Evil Controllers is launching custom made joysticks for Xbox One and PS4.