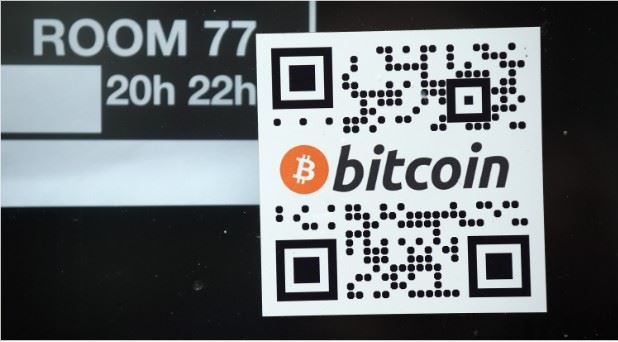 Demand for Bitcoin in China is strong. So strong that it is said investors have embraced the new currency thanks to Chinese demand, which is what has been driving the price so high recently. However, China’s central bank is not as eager. On Thursday, the bank announced that the digital currency could only be used for certain transactions and actually prohibit financial institutions in that country from dealing in Bitcoin. In other words, banks operating in China cannot do transactions related to Bitcoin any longer.

The central bank’s reasoning is sound. They are concerned about the potential risks associated with the digital currency. As such, they are prohibiting banks and other financial institutions from trading, offering insurance on, or underwriting bitcoins. They also are requiring trading services to report the identities of investors of Bitcoin and move to prohibit money laundering by Bitcoin.

Chinese officials say that they are not banning individuals from owning and using Bitcoin — the country just isn’t considering Bitcoin to be a currency.

China isn’t the only country seeking to put regulations in place to monitor Bitcoin transactions. Lawmakers in the US are also considering some form of regulation in an effort to lower their use to purchase illicit goods and drugs online, as I’m sure are many other countries seeing the increase in interest in the digital anonymous currency. Let’s see what happens.