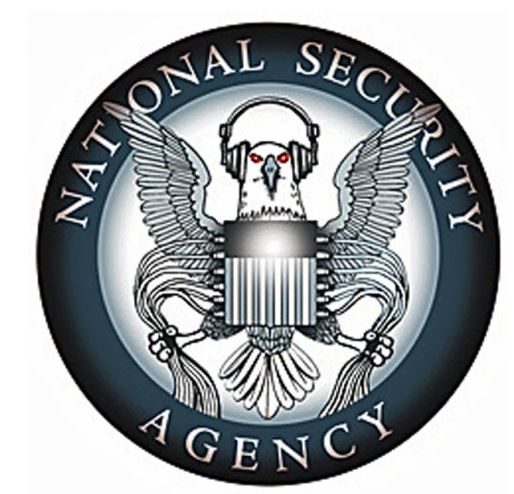 No one wants to have their phone calls monitored, even if they are warned in advanced. Leaked documents show the National Security Agency (NSA) is not only able to take your location data [2] but also able to decode (monitor/record) your phone calls while you are on the phone.

For those of you familiar with phone taps, you must be wondering: how is this news — this has been going on for years. True, law enforcement agencies most countries have had the ability to tap phone calls (i.e. listen to phone calls), typically with a court order and the need to physically install tapping devices. What is different here is the fact that NSA has reportedly cracked the encryption technology, known as A5/1, used by GSM cell phone networks. With NSA’s ability to crack A5/1, they can now freely monitor (i.e. tap) phone calls worldwide.

A5/1 is decades old technology and is notoriously known for being easy to crack but it is still being used by many carriers all across the world. Some US carriers have upgrade but not all of them, and many non-US carriers still use it; this includes smartphones and regular phones.

It isn’t clear if NSA has cracked the encryption used for CDMA networks, the type of technology used by the likes of Verizon Wireless and Sprint in the USA.

For those that live in the United States, you should rest assured that the NSA is legally not allowed to tap phone calls inside the United States and the law enforcement agencies that can tap phone calls inside the ‘states need a warrant from a court. (Or, at least, that is how it should be. With ever changing laws in the name of national security, we aren’t really sure if that is how it actually is.) For those that live outside the United States… well, you know how it is: all is fair for the NSA as long as you aren’t American.

It should also be mentioned that it is very likely that intelligence agencies of other countries probably also have the ability to crack A5/1. So most likely no one is safe from having their phone tapped without a warrant.

Damn, what an era to live in.