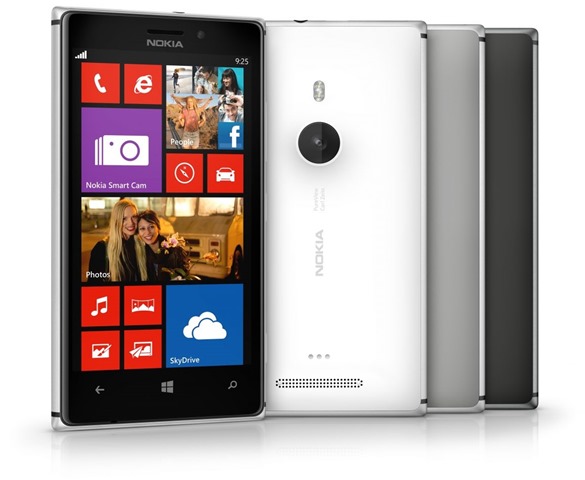 Windows Phone 8.1, which is set for release sometime in 2014, will apparently contain many oft-requested features by users. On-screen Windows Phone buttons should help diversify devices, and independent volume control would certainly be most welcome.

But according to The Verge, sources familiar with Microsoft’s plans say that two big features will be making their way to the OS with 8.1.

The other big feature that’s set to come with the update is Cortana. Named after the assistant AI companion in the hit Halo video games, Cortana is billed as Microsoft’s answer to Google Now and Apple’s Siri. It will replace Bing search, allowing users to use both voice and text input to interact. The report also mentions that Cortana will be able to understand location context and data, as well as have “conversational interaction.”

Microsoft is currently performing beta testing for the update internally, with an official reveal set to take place in the company’s annual Build developer conference. Build 2014 is being held from the 2nd of April to the 4th, and will take place in San Francisco.