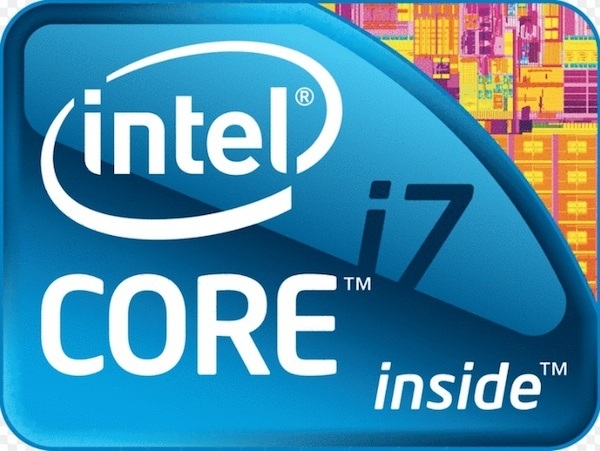 The goal for the next round of CPUs from Intel involves the development of more processing cores inside a single silicon, reports the VR-Zone.

While the most up-to-date processors from Intel, those of the Haswell line, have CPUs which contain 12 physical cores, it seems that it will be possible for the Xeon E5, which is used in the newest version of Apple’s Mac Pro, to have 18 cores. Intel has given this new possible line of CPUs the codename of Broadwell and the reason they will be able to fit more cores onto their CPUs is because they have a production process that is 14-nanometres instead of the standard 22-nanometers that are used now.

It seems that this will also lead to improvements which may arrive as soon as 2015, that involve the ability for a single unit to contain 2Tb of RAM. There are networking and storage capacities that can be improved with the use of lanes that have 80 PCI-Express, and apparently Intel also has other ideas in the works, like the creation of an Ethernet chip that is 40 Gigabit, which would allow for a network transit speed of up to 40,000MBps.