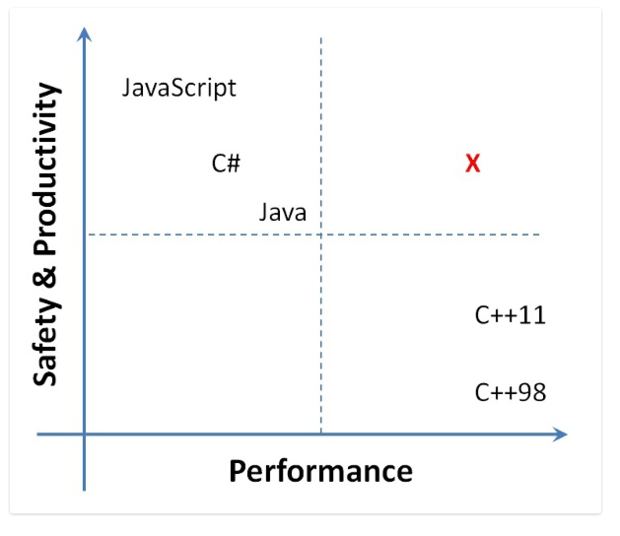 According to a ZDNET report, Microsoft moved development of the operating system into Unified Operating System group under Executive Vice President Terry Myerson. This is an interesting revelation, though it is not yet certain if Microsoft will actually do much of anything with the new operating system.

The language used to develop Midori is called M#, and it is basically an extension of the language, C#. The new language apparently grew of out of Sing#, which was a system language of Microsoft research that that goes y the name Singularity OS, says a former Microsoft software developer on Reddit. What’s interesting though, is how M# might one day be open sourced, but that won’t happen until the language is implemented on top of Microsoft’s Roslyn” compiler-as-a-service technology.

Now, one should not view Midori as a future replacement for Windows. In all likeliness, the OS could just be designed for cloud computing, then again, it might never see the light of day. I think the main thing we should watch out for is M#, as it could become the next language you use to develop interesting applications in the future to come.

Former member of the Midori language team, Aleks Bromfield had the following to say about M#:

“We’re like Rust in that we want to maximize safety and performance, and we’re willing to add fancy type system features to get there,” Bromfield said. “We’re like Go in that we want to be simple and approachable, in much the same way that .Net attempted to simplify programming. We’re like D in that we want the language to feel very familiar to devs using an existing language (C# for us, C++ for them) — just better.”

So, what do you think of Midori and M#? Is Microsoft going in the right direction or stepping backwards? Let us know in the comments below [2]!