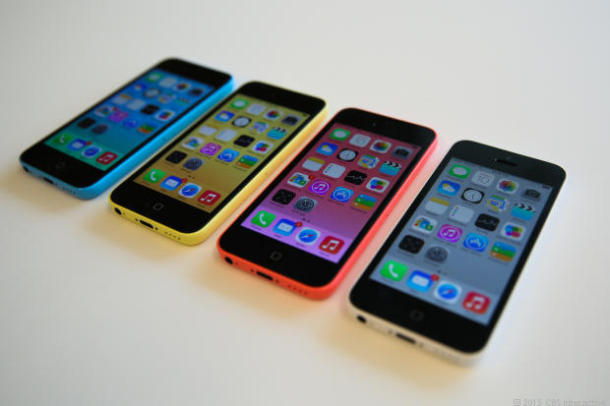 On Christmas in Brockton, Mass., an 18-year old man was taken into custody after he (allegedly) pulled a knife on his father. He was apparently upset because he didn’t get an iPhone for the holiday season.

The 18-year old in question is Alexander Torres and though his father remains unharmed, his stepbrother had been taken to Good Samaritan Medical Center, though details have not been released on his status or why he was taken.

The charges that have been brought against Torres include assault and battery with a dangerous weapon and assault and battery and malicious damage to a motor vehicle. This information was given to The Enterprise from Brockton police officer Lt. Bruce Zeidman. According to Zeidman, “the suspect was fighting with everyone in the house and he pulled out a knife on his father.”

I don’t know about you, but I get the feeling there is probably more to the story for Torres to have pulled a knife on his father, more than just not receiving an iPhone for Christmas. Then again, today’s kids…