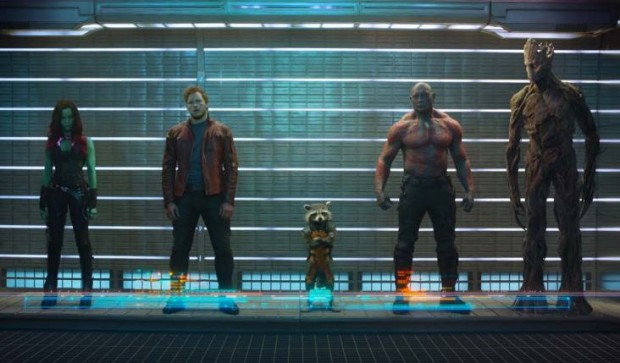 Disney and Marvel are preparing to bring the heat this year with a new superhero group, Guardians of the Galaxy. Some of you guys might enjoy it, but I’m certain I won’t. Am I the only person who hates Disney/Marvel films? Let’s be honest with ourselves.  Disney/Marvel movies are riddled with terrible plot holes, weak stories, and so-so action. All this is masked by comedy, and many times the comedy aspect come between the action sequences. To me, it’s the reason why these movies have no depth where action is concerned and too much comedy in between action. Real men prefer DC properties. Bring it!!!