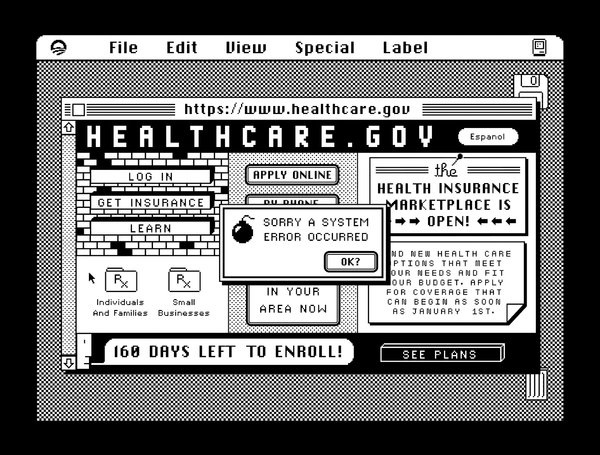 The White House has finally decided to fire CGI Federal, the original contractor charged with creating Healthcare.gov, which was the centerpiece of President Obama’s Affordable Health Care Act and which was also plagued with problems the moment it launched.

CGI’s contract with the government will end in February, which allows the Obama administration to easily cut off the business relationship. Accenture has now taken CGI’s place as the main contractor for the website. Accenture hasn’t done that much when it comes to the federal level, but it is a well known consulting firm and has recently designed the health insurance exchange in California.

Joanne Veto, a spokeswoman for Accenture, declined to comment directly in a phone interview conducted by the Washington Post. “We are in discussions with potential clients all the time but it is not appropriate to discuss with the media contracts we may or may not be discussing,” she said.

It definitely seems to be a step in the right direction. The amount of problems the Healthcare.gov website suffered and the delays it caused in signing up for health insurance was unacceptable and hopefully Accenture is up to the task of fixing the problems that remain and creating a smooth experience for future users.