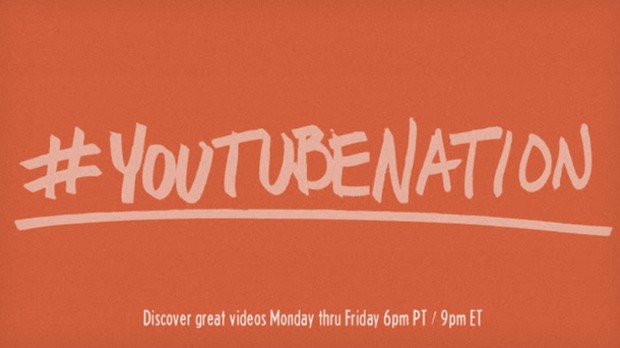 There’s a lot of stuff to watch on YouTube, almost too much. With all the great content that can be found on the site, there’s an equal amount that you probably don’t want to waste your time with. YouTube recognizes that problem and has launched a new daily show to help you find the best of the best on the popular video streaming site.

The new show is called YouTube Nation and it airs from Monday to Friday at 9PM ET/6PM PT. Its hosted by Jacob Soboroff, produced by Dreamworks Animation and because its an official YouTube-branded show, you can expect a good amount of quality packed into each 5 minutes. As a bonus, it’s also viewable in 4K.

Check out the first episode: