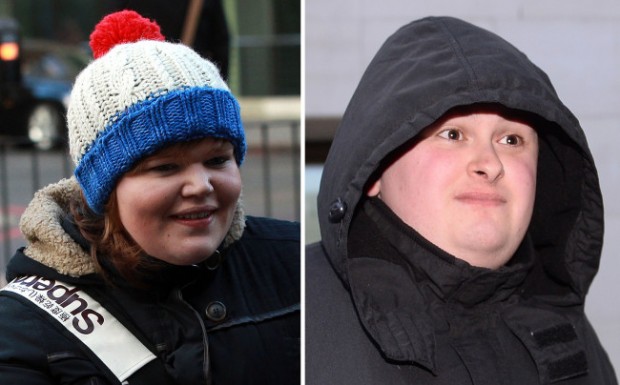 A man and woman in Britain have been given jail time for sending tweets that were of an abusive nature.

The two in question are John Nimmo, 25, and Isabella Sorley, 23. Their Twitter-hate campaign began as a response to the decision by the Bank of England to have Jane Austen’s face on a £10 note.

For some reason that is very hard to fathom, the two seemed to be against putting Jane Austen’s face on the note and directed their hate towards Caroline Criado-Perez. Criado-Perez is an activist and journalist that has been involved in a movement that centers around putting more women onto the U.K.’s currency. Stella Creasy, an MP with the Labour party, was also targeted.

One of the more annoying aspects of the internet has definitely been people using it to say whatever they want to other people, no matter how horrible it is, seemingly thinking there would be no repercussions. It is nice to see some people actually getting in trouble for it finally… but where will it stop? Whatever happened to free speech? I realize free speech does not cover hate speech but does saying stupid stuff on Twitter really count as hate speech? I guess so.