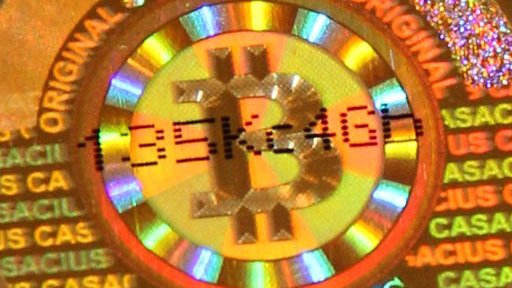 A group of developers are working on a project that they hope will one day decentralize the internet and they are calling it Bitcloud.

The idea revolves around similar principles to bitcoins, but instead of corporations or internet service providers (ISPs), individual people would fill that role, and use their resources to route, store, offer bandwidth, in exchange for small payments. In the case of bandwidth, the more you give, the more money you would get. The project, which has released their white paper [2], is still in the planning stage, but they are looking for people to contribute.

“We will start by decentralizing the current internet, and then we can create a new internet to replace it,” they say in the paper. “Adding the profit motive to the equation gives this project a chance to succeed where many others have failed in the past.”

The service would also have their own currency, Cloudcoins, of course, and the developers believe that overall Bitcloud could lead to a safer internet. “If you’re interested in privacy, security, ending internet censorship, decentralizing the internet and creating a new mesh network to replace the internet, then you should join or support this project.”

“The idea is an interesting thought-experiment at least,” wrote Cory Doctorow, author and co-founder of Boing Boing, in a blog post [3]. Though he did add that “using market forces to allocate resources on the internet is an old one and I remain skeptical that this produces optimal outcomes.”