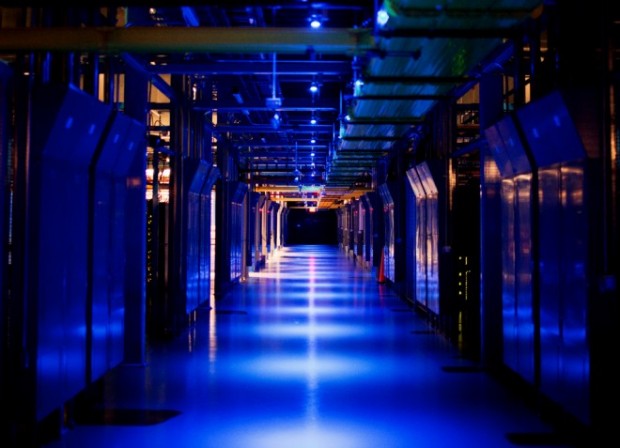 The Freedom Hosting bust made by the FBI led to the capture of the TorMail email database, and it seems that they are now using it for other unrelated cases.

Last week a man in Florida was charged with selling counterfeit credit cards over the internet. Part of the FBI’s case was built through a search warrant on one of the Gmail account of one of the counterfeiters. On that account Federal agents found the orders for forged credit cards, and they were being sent an email account that was on the TorMail database.

Now the FBI did execute a warrant before looking through the Gmail account, but it does suggest that the FBI are using similar mass data collection techniques that the NSA has become so infamous for as of late.