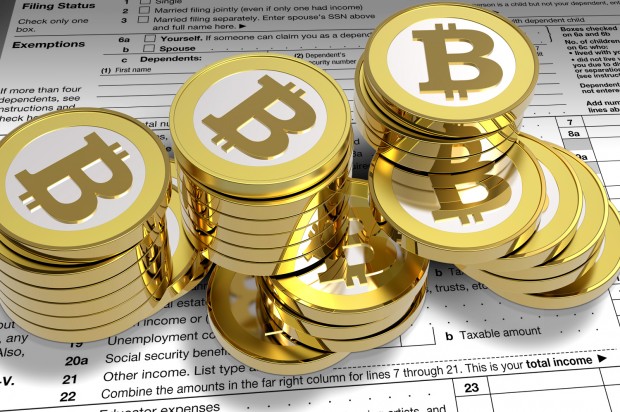 Charlie Shrem, the CEO of BitInstant, a bitcoin exchange, has been charged with supplying bitcoins to the Silk Road.

Shrem was apparently using his bitcoin exchange business as a front for a money laundering scheme, one that was in association with the Silk Road and through which over a million dollars was laundered.

“As alleged, Robert Faiella and Charlie Shrem schemed to sell over $1 million in bitcoins to criminals bent on trafficking narcotics on the Dark Web drug site, Silk Road,” said Preet Bharara, a U.S. Attorney in Manhattan.

“Truly innovative business models don’t need to resort to old-fashioned lawbreaking, and when bitcoins, like any traditional currency, are laundered and used to fuel criminal activity,” he added, “law enforcement has no choice but to act. We will aggressively pursue those who would co-opt new forms of currency for illicit purposes.”

The Silk Road has long been a place where illicit activity has taken place and used bitcoins as their currency, but with the rise in popularity that it has seen as of late, its not surprise that authorities are also paying more attention to it as well.