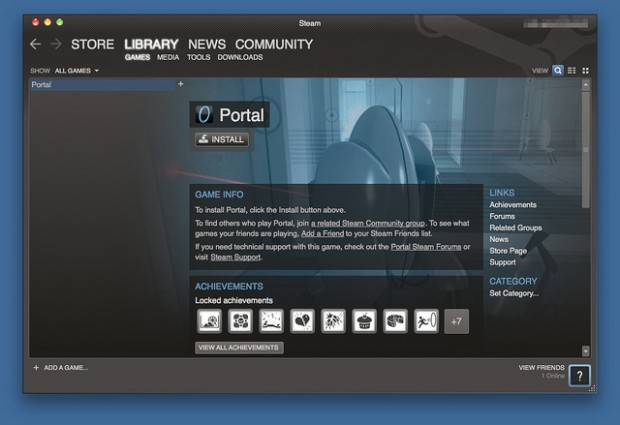 Steam is working on Steam Music, which will allow players to listen to their music while they play their games.

This new option will be entering into its beta soon, and it will use Big Picture, which allows players to play games and look surf the web on their television sets, and also the new SteamOS. Though there are plans for there to be comparability with desktops coming soon as well.

“With this beta, we’re getting started with what we believe to be the most fundamental set of features to offer a great music listening experience within Steam,” the official blog statement says. “As always, our next steps for the feature will be influenced by your beta feedback, so please share your feature requests, thoughts, and experiences in the music discussions.”

It seems like another way for the already incredible gaming service to integrate even more things into one.