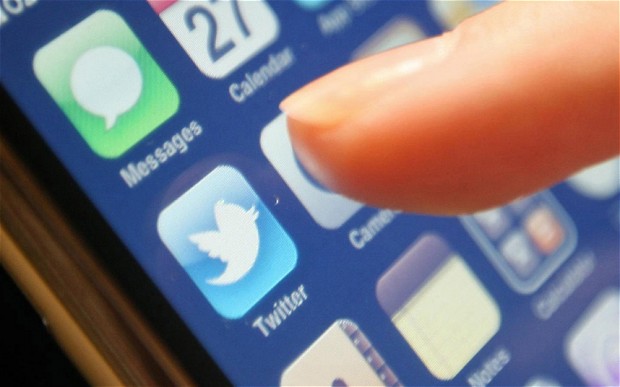 Scientists have been working on a system that can distinguish when someone is lying in a tweet.

The system, which is being called Pheme, operates by taking into account the information and sources which disseminate it.  It looks to see if the tweet is being made by a bot account, and also the account history.

It will then do some research and see if sources can be found that validate the information being given in the tweet. It is also designed to keep an eye on social networks and see if a lie is being spread through the public.

“People do believe things they hear on the internet,” Kalina Bontcheva, who is in the University of Sheffield’s engineering department, said. “In critical situations, you can instead show reliable information or alert the authorities before things get out of hand.”

Bontcheva also says that the system could be used to help emergency services to distinguish between real and false information. An example the other creators use is the London Riots in 2011, in which emergency services were distracted by false tweets saying that animals had been let out of the London Zoo.

The system is being worked on by five universities, King’s College London, Saarland, Sheffield, Warwick and MODUL, as well as four companies which include iHub, Ontotext, ATOS and swissinfo.ch. It is also speculated that it will be ready in 18 months, though the creators feel that prototypes may come out sooner.