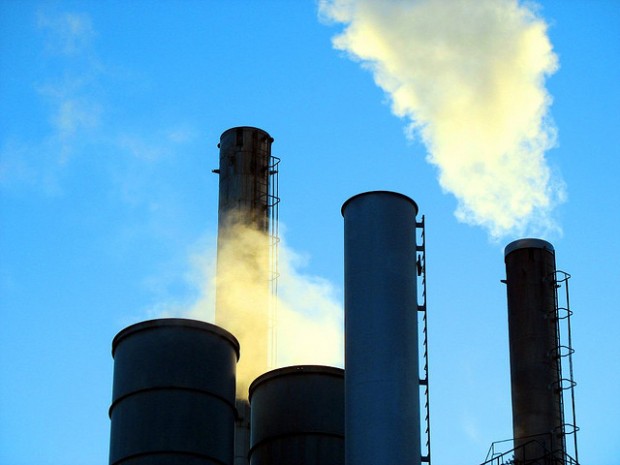 Jerry Anderson (R), who is the Senator of Utah, thinks that we should raise the limits on greenhouse gases, not lower them.

Despite the fact that there is a ridiculous amount of information stating that man induced greenhouse gases, carbon dioxide among them, are one of the causes behind global warming and also of harm being done to the planet, Anderson doesn’t think that Utah needs to keep concentrations under 500 parts per million.

Despite how you may feel about global warming, I think we can all agree that using a comparison of dinosaurs and humans as justification for a law — or removal of a law — is a bit ridiculous. This guy was a science teacher how? Better yet, how did he get elected to office? Oh wait, maybe stupidity is a requirement to make it to Capitol Hill.