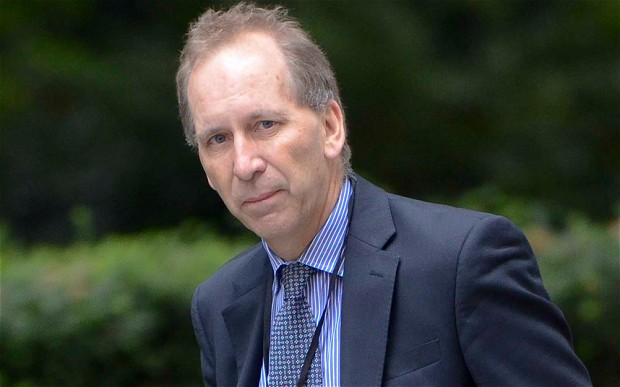 Patrick Rock, who is an advisor to UK Prime Minister David Cameron and the deputy director of policy, has resigned from his post on Monday because he was arrested in February for being in possession of child pornography.

“Subsequently, we arranged for officers to come into No 10 and have access to all IT systems and offices they considered relevant,” an anonymous spokesperson said to the UK’s media. “This is an ongoing investigation so it would not be appropriate to comment further, but the Prime Minister believes that child abuse imagery is abhorrent and that anyone involved with it should be properly dealt with under the law.”

It’s doubtful that the amount of involvement Roch had will matter much now, especially when you consider the severity of this scandal.