DOS games are largely those that predate Windows 95 when DOS was still the primary operating system. The Windows revolution swept DOS aside, but you can still bring back some of the classic DOS game titles (such as Lemmings) on Windows XP, Vista and 7. It’s just a matter of adding a couple of freeware software packages.

Firstly, you should check out the D-Fend Reloaded software package at this website [1]. D-Fend Reloaded is an emulator package which emulates the DOS commandline, and with it you can run nearly all DOS-based games on Windows. Click the D-Fend-Reloaded-1.3.5-Setup.exe option to install it with its default settings.

When you first open the software, click the Accept all settings option from the Welcome to D-Fend Reloaded window. That opens the window below from where you can launch the DOS games. However, the Lemming games in the shot below won’t be there until you add the required DOS game pack to Windows. 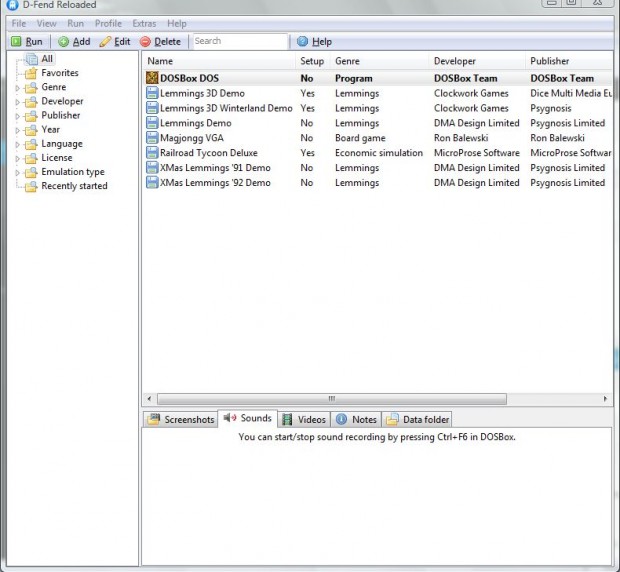 To add the Lemming games (and other alternative packs) to Windows, return to this page [1]. Then click on the D-Fend-Reloaded-DemoPackage4.exe, and select Run from the Run file window. That should add to the Lemming games to D-Fend Reloaded window as above.

Now you can get the games up and running! Just click on one of the Lemming game titles to launch them as below. Those that aren’t setup might have some additional graphic and audio options to select first. 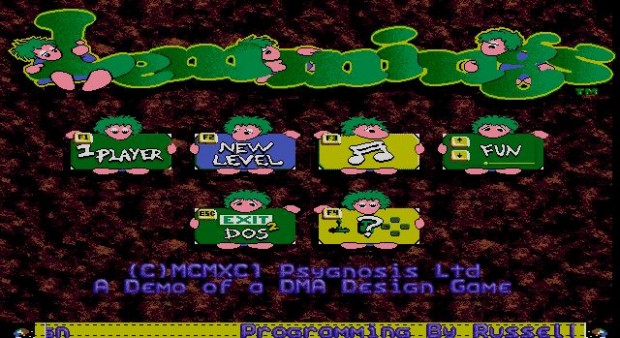 You can also run the DOS games in a window mode. To switch between the modes, press Alt + Enter. In addition, there is a Ctrl + F9 shortcut which closes the DOS application. To further configure their graphics and audio, right-click the game titles and select Edit. That opens the window below where you can customize their graphical and audio settings. Select some alternative game settings, and click OK to confirm and close the window. If you click Cancel, the window closes without saving any adjusted settings. There are also a variety of emulator software packages which run retro console games on Windows Vista, 7 and 8. Check out sites such as Emulator Zone [6]which include a number of emulators for consoles such as the NES, N64 (in the shot below), Genesis etc. They also include ROM game libraries which you can run with their respective console emulators. Now you can bring some DOS gaming nostalgia to Windows with the D-Fend Reloaded software. Revive classic game titles such as Lemmings and Pac Man on Windows!