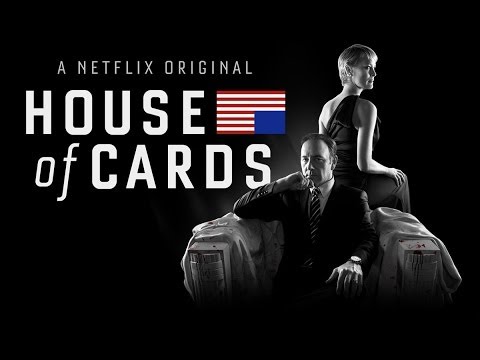 Those who subscribe to Comcast will soon be able to watch House of Cards through the Xfinity Store, which came out in November and is Comcast’s response to services like Netflix and Amazon Instant Video.

An exact date for when the hit show will arrive has not been given, but sources are saying that it will be soon.

Comcast has made a deal with Sony Pictures Home Entertainment and, through that deal, entertainment like House of Cards, only the first season though at this point, will be coming to the Xfinity Store in the future.

House of Cards will be joined in the deal by Orange is the New Black, which will arrive on Xfinity on May 13. Breaking Bad, American Hustle, Cloudy With a Chance of Meatballs 2, Captain Phillips, The Amazing Spider-Man, as well as 21 Jump Street are also part of the deal, and will be available tomorrow (March 11) on Comcast’s service.

A price, or if there’s going to be one, for the first season of House of Cards has not been announced yet.