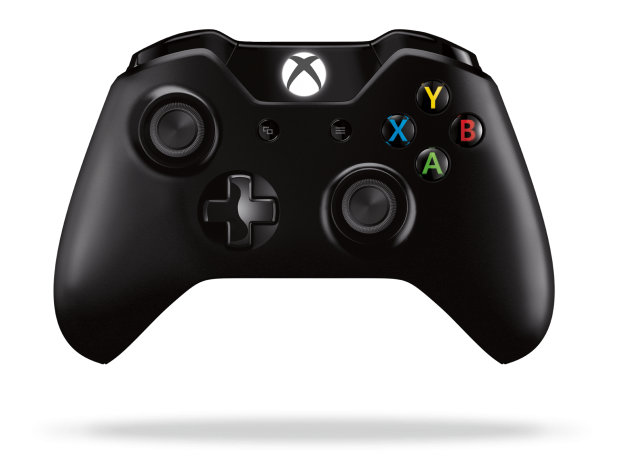 Microsoft’s Xbox One controller is a vast improvement over the Xbox 360’s. Despite looking like nothing more than a sleeker version of its predecessor, the tweaks made to the Xbox One’s controller along with its improved ergonomics makes it the preferable controller. But for PC gamers that are used to just plugging in Xbox 360 controllers into their rigs, the Xbox One pad doesn’t quite work with PCs yet. At least officially.

Lucas Assis has modified the ToCA Xbox 360 emulator into working with the Xbox One controller. The implementation isn’t complete, impulse triggers won’t work for example, but users are reporting that it works well enough. The process, however isn’t so straightforward. If you’re interested in using your Xbox One controller on your PC before Microsoft releases official support sometime this year, you can download version 1.0 of Assis’ mod here [2], and watch the video below for a walkthrough on how to get it up and running: