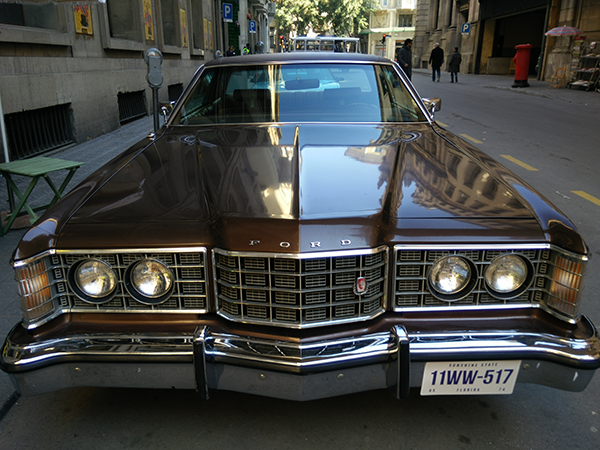 Who wants a smartphone that packs a whopping 50-megapixel camera? Yeah, we know you do. This bad boy is called the Oppo Find 7, and might just be the smartphone with the biggest camera sensor yet. Doesn’t necessarily mean it would take the best pictures, as the biggest megapixel count is not all it takes.

The camera resolution here is 8160 x 6120, which is pretty spectacular to be honest, but that’s not the only cool thing about the Oppo Find 7. Hey, what kind of name is Oppo Find 7 anyway? Let’s not focus too much on that right now, maybe some other time.

Since 50-megapixels can be viewed as on overkill, we hope this device has similar a similar oversampling technology found in the Nokia Lumia 1020. Nokia has proven that it takes more than just a high megapixel count to make a smartphone take solid images. Look at the iPhone 5S for the perfect example of this. That device only has an 8-megapixel sharp shooter, and yet it takes better images than the Galaxy S4.

The image above is actually taken by the Oppo Find 7.