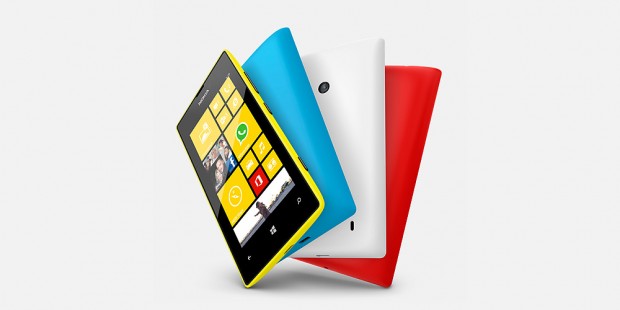 Microsoft’s bid to take Nokia’s hardware business under its wings has come across a tiny bump in the road. While U.S. and European regulators have given Microsoft the green light, Asian regulators are taking their merry little time. The software giant will not have to wait until sometime in April before the $7.45 billion acquisition will be finalized.

The deal was expected to be closed in the first quarter of 2014. However, in light of the setbacks in Asia, both Microsoft and Nokia has released a report outlining the April finalization of the deal.

Microsoft is quite optimistic of the future though, as the software giant is wasting no time in advertising its new mobile and cloud plans.

“The completion of this acquisition will mark the first step to bring Microsoft and the Nokia Devices and Services business together. Our acquisition will accelerate our mobile-first, cloud-first imperatives. We’re looking forward to accelerating innovation and market adoption for Windows Phones and introducing the next billion customers to Microsoft services via Nokia mobile phones.”

Time will tell if this acquisition is capable of saving Windows Phone and other mobile plans within Microsoft.