[1]In the Android community, there’s this latest craze about Android 5.0 Lollipop. As a matter of fact, there are those who are very eager to get their chance to give the new Android OS version a try.

Speaking of which, you might be interested in trying out the new Android 5.0 Lollipop “recent apps” menu feature. It also doesn’t matter whether you’re still running an older OS version on your Android device.

How to get 5.0 Lollipop recent apps menu for older Android versions

The “recent apps” menu is where you can instantly access your recently opened apps. In Android 5.0, this feature apparently gets a makeover with better functionality and visuals. It even includes an optional feature wherein you can separately view your Chrome tabs via recent apps.

To install it on your phone or tablet with older Android OS version (preferably Android 4.0+), here’s what you need to do: 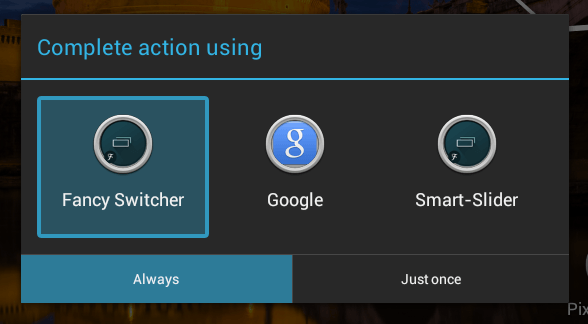 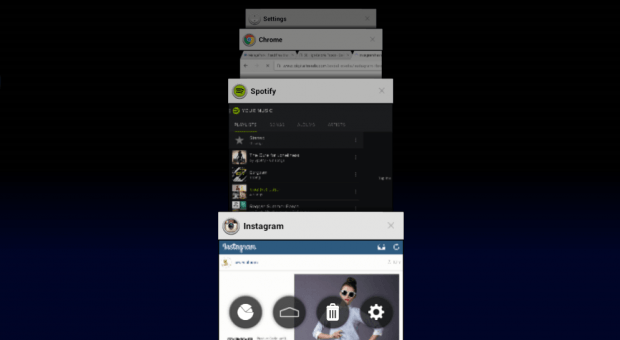